Formula 1 cars move fast around the track, but it takes a lot more work to get them from one race to the next. The races are spread over six continents, so it takes more than just driving them between the tracks. It’s a massive process that requires special care from several skilled individuals that have mastered a complex set of logistical tasks.

The cars are of course the focal part of the race, but they only make up a tiny portion of the cargo. Each team carries all the gear that it needs for the race, from spare parts to catering supplies. Some sources estimate that the total cargo comes out at about 50 tons per team. The teams need to pack everything that they could possibly need, since they almost never have time to go shopping for it at their destination before a race.

The teams also must put a lot of thought into how they get their personnel from one place to the next. Most of the teams have a crew of between sixty and seventy people, but not all of them need to work at every stop. The members that don’t need to be present at a given race usually go to the next one before the others so they can have as much time as possible to prepare. The racers keep a very tight schedule, so even a few extra days can make a significant difference.

How Do They Ship It?

Teams rely on different shipping methods for different races, but they all have a few things in common. For instance, unlike when you ship your car, the cars are never transported in one piece. Mechanics break the cars down to their basic parts after every race, pack them in special boxes, and wrap everything with bubble wrap. The cars get shipped in that condition, and then mechanics rebuild them before every race. They do that because it’s easier to ship a car in easily-stacked boxes than it is in a single piece, and the car is much less likely to suffer damage when it can be packed neatly.

Most Formula 1 teams are based in Europe, so they can rely on trucks to get to most of their races on that continent. Those are the easiest races to plan for, and the teams usually handle everything on their own for them. The logistics get much more complicated when they travel overseas.

The teams rely on a mixture of air and sea transport when they need to race on another continent. The most important objects, such as the cars, are shipped by jet. The jets are fast and reliable, but it’s impossible to carry all the bulky cargo by air. Relatively unimportant cargo, like furniture and appliances, are shipped by sea. Sea travel is too slow to get to every race on time, so some teams have as many as five separate, identical shipments out at once to make sure they have everything they need. 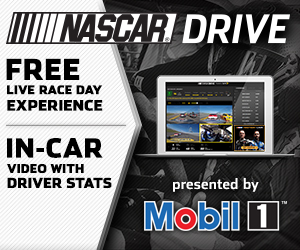 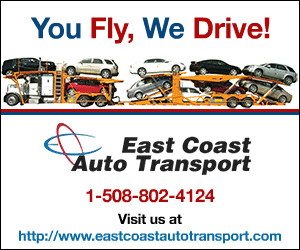